Something Colorful For Sure 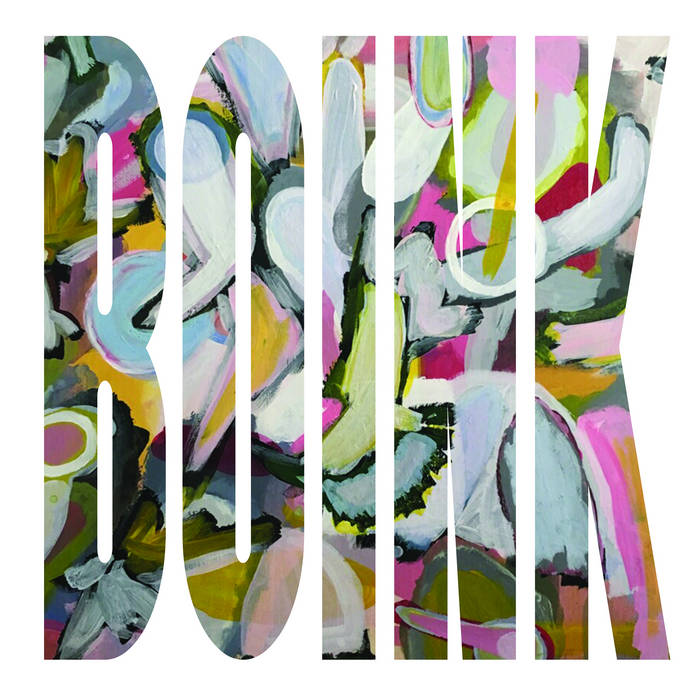 "With a winding staircase of rhythmic progressions, the band produce songs that are a bit atypical, but cleverly composed."
-Sean Gonzalez // NEW NOISE MAGAZINE

"BOINK’s debut LP, “Something Colorful For Sure,” which is being released on Nadine Records, the label owned by Mandy Morgan of Portland weirdo heavy music vets Nasalrod, is an unrelenting cannonade of discordant, technical noise rock that evokes everything from krautrock to classic hardcore. These abrasive leanings are counterbalanced by the presence of marimba, which is performed by Lindbeck. The instrument’s hollow timbre is perhaps the last thing you’d expect to hear against a wall of frantic drums and cacophonous electric guitars, but somehow, the band makes it work." - Morgan Troper // OPB MUSIC

"The seven-song set is a thrilling record of hard-to-pigeonhole rock. Psych, punk, hardcore, and Cumbia all color the sound on "Something Colorful For Sure." It's a fascinating amalgamation of influences that's both freewheeling and technically proficient. The songs have a certain balance to them, with each member grabbing ahold of the listener's attention over the course of a single song, a factor that rewards repeat listenings. Songs like "Dark Matter" feature inventive guitar playing that drips with languid psychedelia one moment, and then joins the percussion of Fimbres and Lindbeck's marimba for furious, sudden blasts of complex music that's not quite punk. When paired with Magia's almost unhinged, stream of conscious sermons, the result is a sound not unlike the fantastically out-there post-punk of Priests. The record certainly feels like a release. The songs are imbued with a sort of joyously defiant rebellion that almost forces the listener into movement. The celebratory, controlled chaos of Boink is well-suited for a live setting, a sort of clarion call to rage against the dying of the light, and the band's shows are jubilant, rowdy affairs." -Donovan Farley // WILLAMETTE WEEK

All songs by BOINK.

Bandcamp Daily  your guide to the world of Bandcamp